The Divination Foundation is an educational 501c3 non-profit organization dedicated to the accelerated evolution of human beings and their culture.

The mission of the Divination Foundation (DF) is to explore, develop and promote a synchronistic philosophy and various techniques to help individuals and organizations make strategic decisions more consciously and develop better timing — for the sake of successful endeavors, better relationships, cultural evolution and stewardship of the collective good. 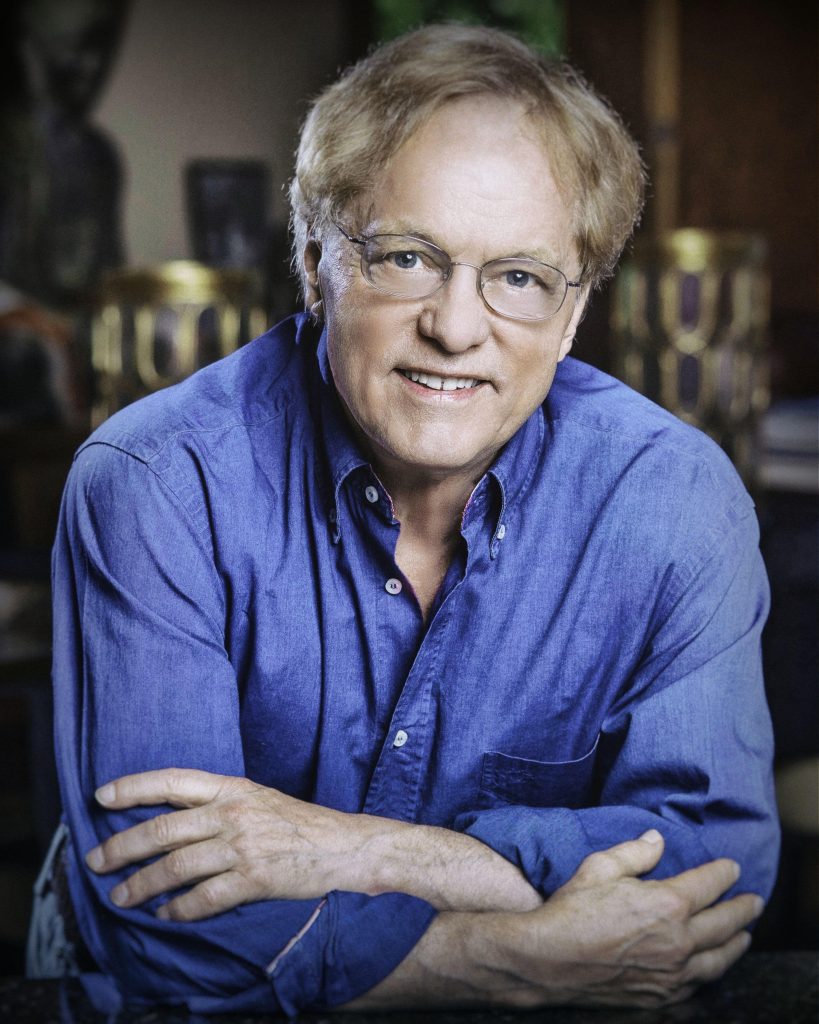 Paul O’Brien founded the Divination Foundation in February 2007 shortly after selling the divination websites business (Visionary Networks and its family of Tarot.com websites), which he had founded ten years earlier.