Jia Gottlieb is the author of the new book, aah…The Pleasure Book. He was born to an Austrian Jewish father and Chinese mother and grew up in a white, middle-class suburb outside of Chicago. After graduating from college, he backpacked around the world for a year. During a 12-day trek in the Himalayas, he found his calling as a doctor. He received his MD from Northwestern University, completed his residency in family medicine at the Community Hospital of Sonoma County, California, and then traveled to China, Japan, and India to study acupuncture, martial arts, yoga, and other ancient practices. Shortly after returning to the States, Dr. Gottlieb established Still Mountain Clinic in Boulder, Colorado, where he provides patients a unique therapeutic approach based on his extensive training in both Western medicine and Eastern healing arts. 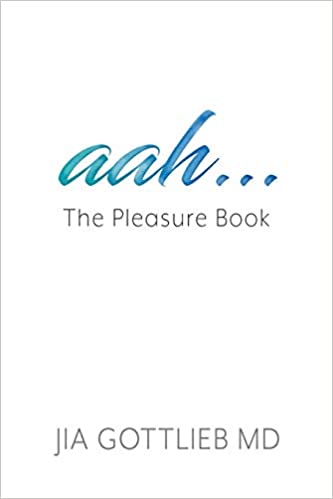