Charles Jennings is the author of the new book, Artificial Intelligence: Rise of the Lightspeed Learners. He is a serial entrepreneur, writer, and speaker who has been starting and running growth organizations for over 40 years. He was founder or CEO of three successful Internet companies launched in the 1990s; a co-founder of TRUSTe; and has written several books on technology, including the seminal work, The Hundredth Window (2000), translated into five languages. From 2014-2017, Jennings served as CEO of an AI company set up to transfer technology from Caltech/JPL to the commercial market. He’s a recipient of the prestigious lifetime achievement award of the Oregon Entrepreneurs Network, and was also the subject of a major feature story, on his work in emergency alerting software, in Wired magazine (December 2005 issue). 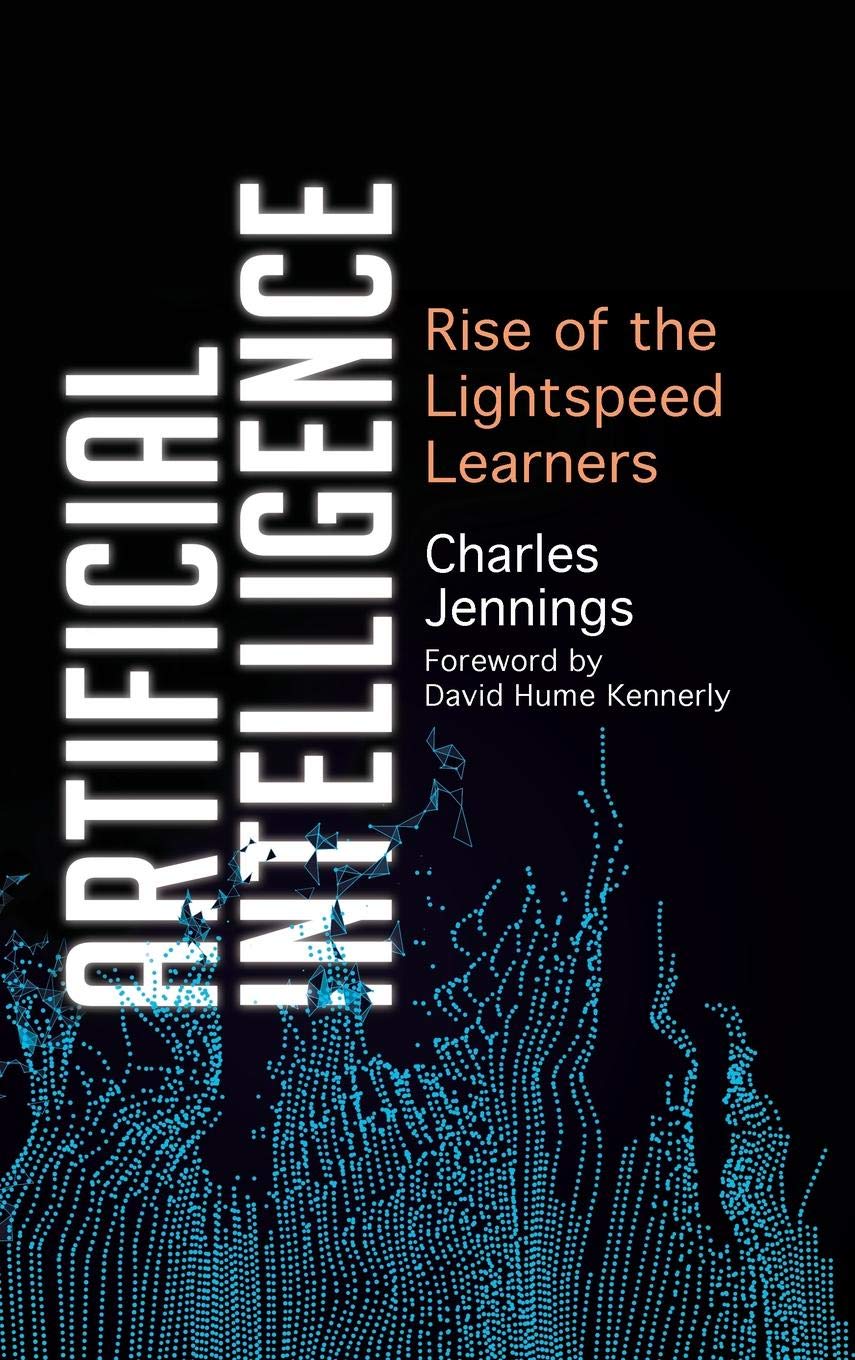