Christopher Ryan, PhD, is the author of the new book, Civilized to Death: The Price of Progress. A featured speaker from TED to The Festival of Dangerous Ideas at the Sydney Opera House to the Einstein Forum in Pottsdam, Germany, Ryan has consulted at various hospitals in Spain, provided expert testimony in a Canadian constitutional hearing, and appeared in well over a dozen documentary films. The coauthor of the New York Times bestseller Sex at Dawn, Ryan puts out a weekly podcast, called Tangentially Speaking, featuring conversations with interesting people, ranging from famous comics to bank robbers to drug smugglers to porn stars to authors to plasma physicists. 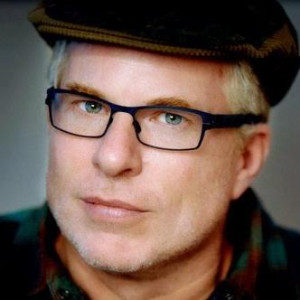