Tom Hatsis is the author of Microdosing Magic: A Psychedelic Spellbook. He has written books dealing with both psychedelic history and practical psychedelic magic, along with several articles in PsyPress UK and the Journal of Psychedelic Studies. He has appeared on the GaiamTV shows Psychedelica and Open Minds with Regina Meredith. He is a lecturer, and historian of witchcraft, magic, Western religions, contemporary psychedelia, entheogens, and medieval pharmacopeia. He and his partner Eden Woodruff run a psychedelics harm-reduction and education group named Sanctum Psychedelia, which puts on events and conferences and a weekly open mike — at Pegasus Project in SE Portland near 76th and Stark St. 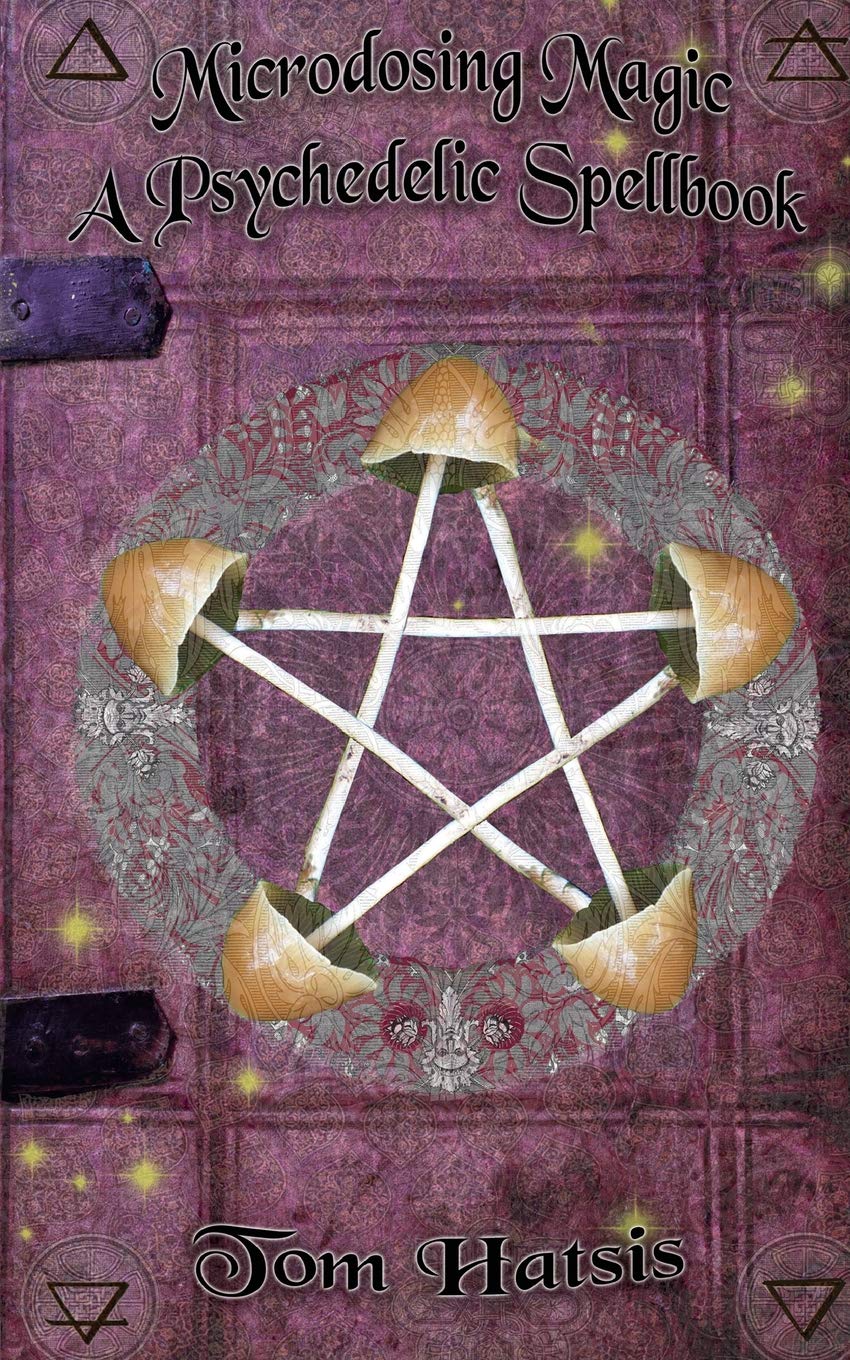 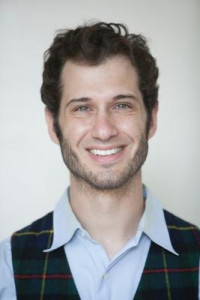