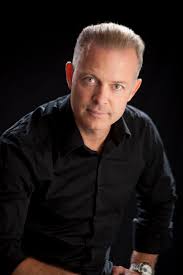 Douglas Vermeeren is the author of the new book, Personal Power Mastery. Douglas’ search for success-strategies took him into the offices of 400 of the most successful people he could find — including the founders and CEOS of companies like Nike, Reebok, Fruit of the Loom, FedEx, American Airlines, UGG boots, Uber, KFC, McDonalds, Disney, United Airlines and Microsoft.

Douglas is also the producer and director of three out of the top ten personal development movies ever filmed, the author of three books in the Guerrilla Marketing series and a regular featured expert on FOX, CNN, ABC, NBC, CTV and CBC and others. Currently, his program Personal Power Mastery is rated as number three in the world for the most powerful personal development seminars. 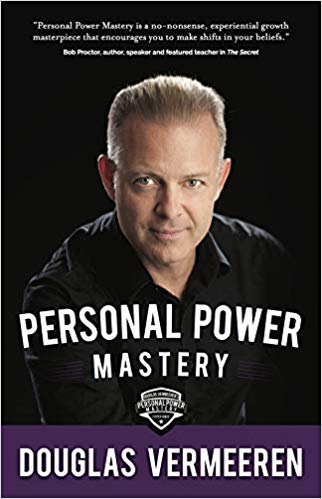