Royce Christyn is the author of the new book, Scripting the Life You Want: Manifest Your Dreams with Just Pen and Paper. Royce is an actor, researcher, writer, futurist, and documentary film director. He has appeared in film and television shows including Drake and Josh, Zoey 101, and Disney Channel’s Wizards of Waverly Place with Selena Gomez. Christyn grew up in a family that encouraged the study of New Thought, meditation, and spirituality from a very young age, and he considers himself an “explorer and archeologist” of all things New Thought. 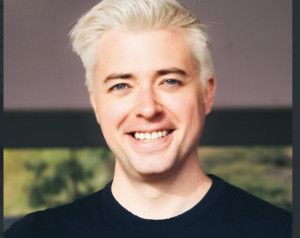